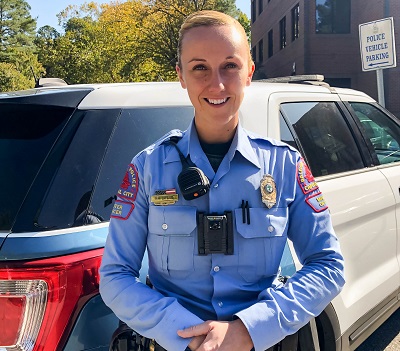 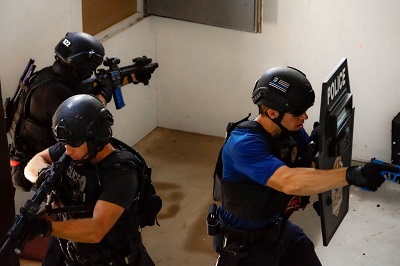 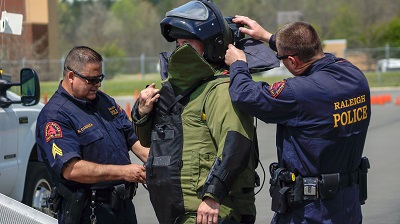 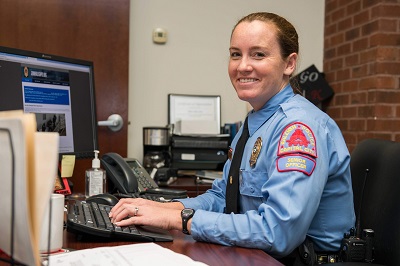 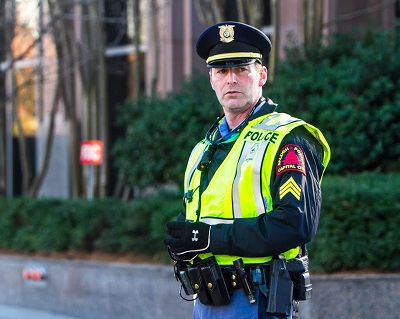 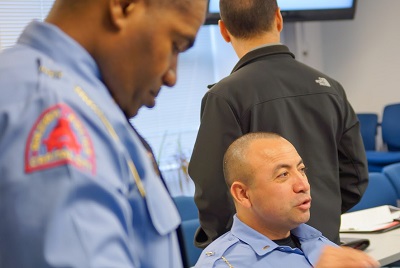 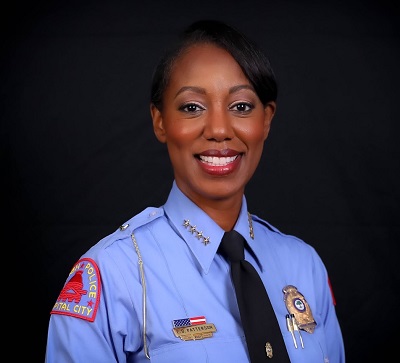 The majority of officers are assigned to one of our six police districts and are responsible for the protection of life and property through the enforcement of laws and ordinances.

The department also has many specialized units available to officers:

The department has several assignments within the Detective Division:

Sergeants are the first-level supervisors of the department; sergeants are generally assigned to supervise a squad of six to ten officers or detectives. They also brief police officers on special tasks and assignments, respond to major calls for service and assist subordinates in unusual or difficult situations. Sergeants are responsible for reviewing written reports prepared by subordinates.

Captains are high level supervisors responsible for the command of police patrol districts. Captains are also located in other police divisions, managing resources and supervising operations at a high level. Their work requires the exercise of sound judgment and independent initiative in specific situations.

Majors serve as Division Commanders and are responsible for planning, organizing, directing, and coordinating operations of the police department. Their work involves extensive contact with departmental personnel, other city departments, outside agencies, and the general public.

The Deputy Chief reports directly to the Chief, assumes command of the Department in the Chief's absence and carries out other duties as assigned by the Chief.

The Chief of Police oversees and directs all activities of the Police Department and is the official representative of the Department.